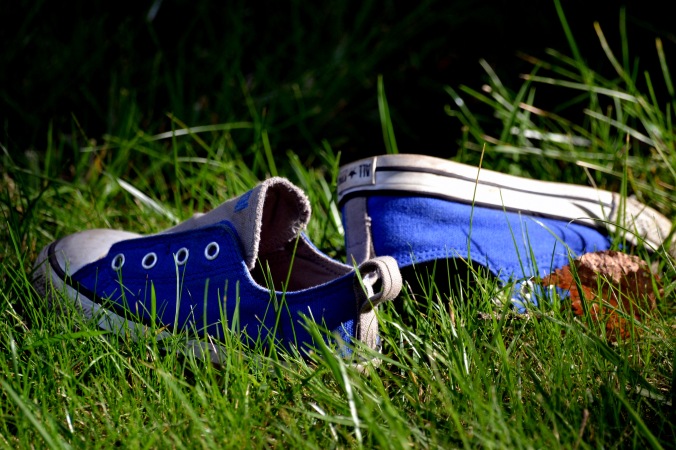 After a year on leave, I spent the better part of this week in schools, supplying with students with special needs and behavioural designations. As the days wore on, I began to feel something not quite akin to despair, but deeply seeded concern. The government and the media are profoundly focused on contract negotiations and the ways in which unions have chosen – or been forced – to bring to light the issues at the bargaining tables both at the Provincial and local levels.

What I want to know though – is anybody out there listening to the cries of concern from educators? The concern over the state of education and more troubling, the train wreck that will be education if something does not change?

Classrooms are staffed by individuals with a passion for their work; you simply could not deliver education in the situations we are in if you were not passionate. The needs of mainstream students are higher than ever, their attention spans are shorter than ever and the amount of curriculum that needs to be delivered is substantial. The idea that the government thinks that increasing the number of students receiving that curriculum from one educator is mind-boggling. Considering lowering the support to students with behavioural and special needs at the same time makes absolutely no sense either.

There are those out in the public who say that teachers and other educators have it easy – we have summers off, two-week breaks at the end of December, a week in March. That is a perk, not created by or mandated by the educators themselves, that in no way justifies the expectations that are steadily increasing within schools. The rate of stress leave for educators is increasing. Again, people do not understand why someone would feel stressed, given those vacation breaks, given the shorter (on paper only) work hours of educators.

It’s pretty simple: people who care deeply about their students are being asked to make changes, take short cuts, short change students in order to meet financial criteria set by people who do not work within the system. There are no two students for whom that delivery of education looks the same – education is not a “one size fits all” proposition – it needs to be funded in ways that are as unique as the students within the system.

Is anybody out there listening? The future is in trouble – the future of education and our future: the children and youth in this province and all across Canada. Look beyond the headlines and see that the government has been and will continue to erode education in big and small ways while blaming it on those who want to help create the future by supporting students to be ready for that future.

10 thoughts on “Is anybody out there listening?”

© Paula Turner and pturnermoments, 2011-2020. Unauthorized use and/or duplication of this material without express and written permission from this blog’s author and/or owner is strictly prohibited. Excerpts and links may be used, provided that full and clear credit is given to Paula Turner and pturnermoments with appropriate and specific direction to the original content.